Kal’s Favorite Illustrations of the Decade

While looking through  the past decade’s work, I stumbled upon a few illustration projects that were particularly memorable. I have chosen below, a dozen pictures gleaned from the scores of projects that I enjoyed over the past 10 years. I hope you enjoy them! 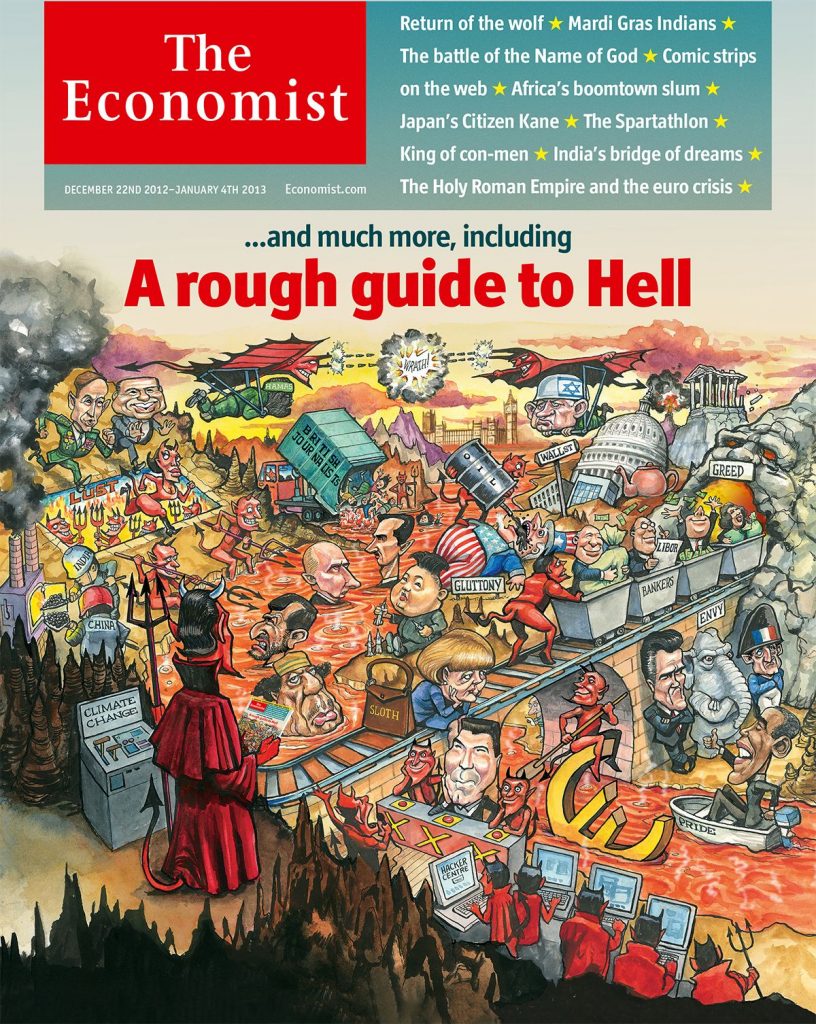 This end of year cover for The Economist in 2012 was great fun to draw. 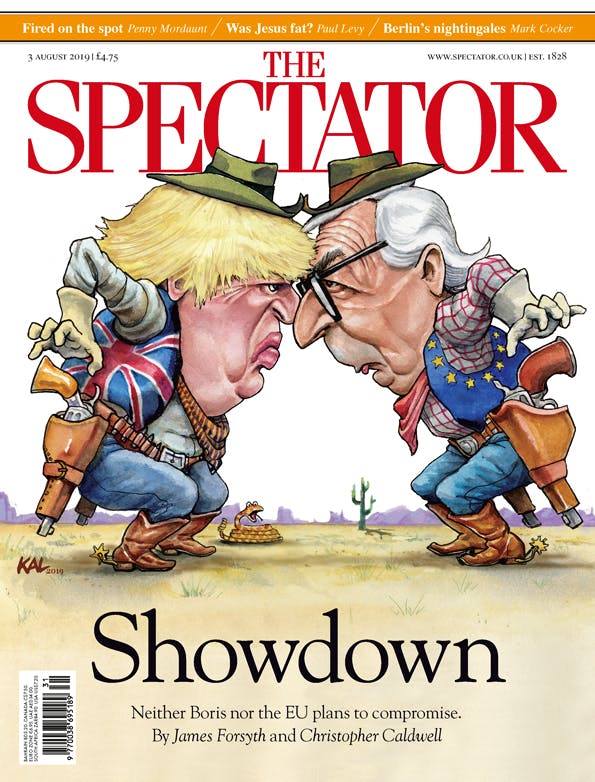 The British magazine, The Spectator asked me to do this Brexit related cover with an American twist. 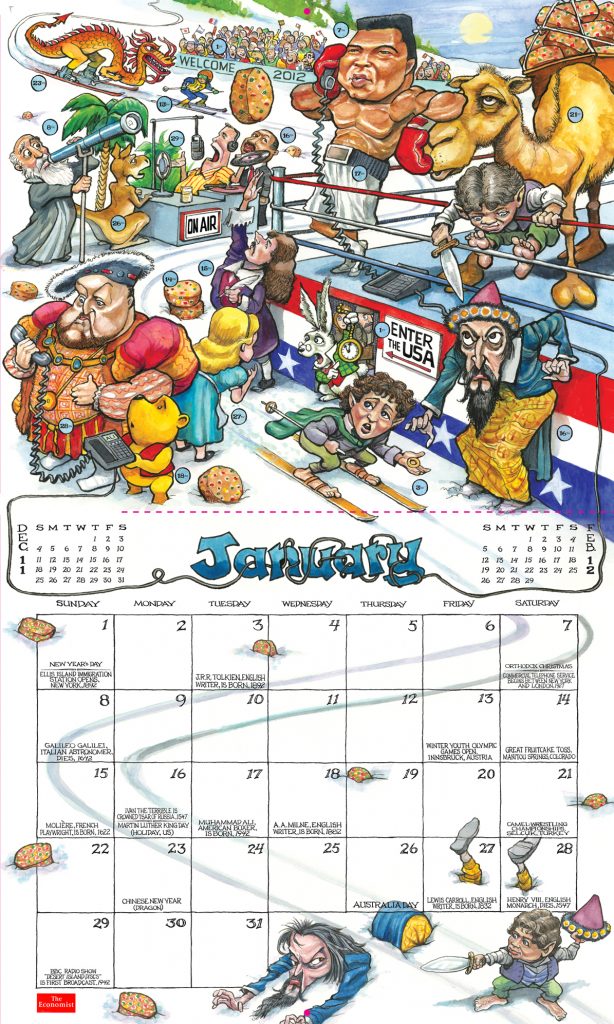 For three years I created an amazingly elaborate wall calendar for The Economist where each month was packed with fun and intertwined stories related to that month. 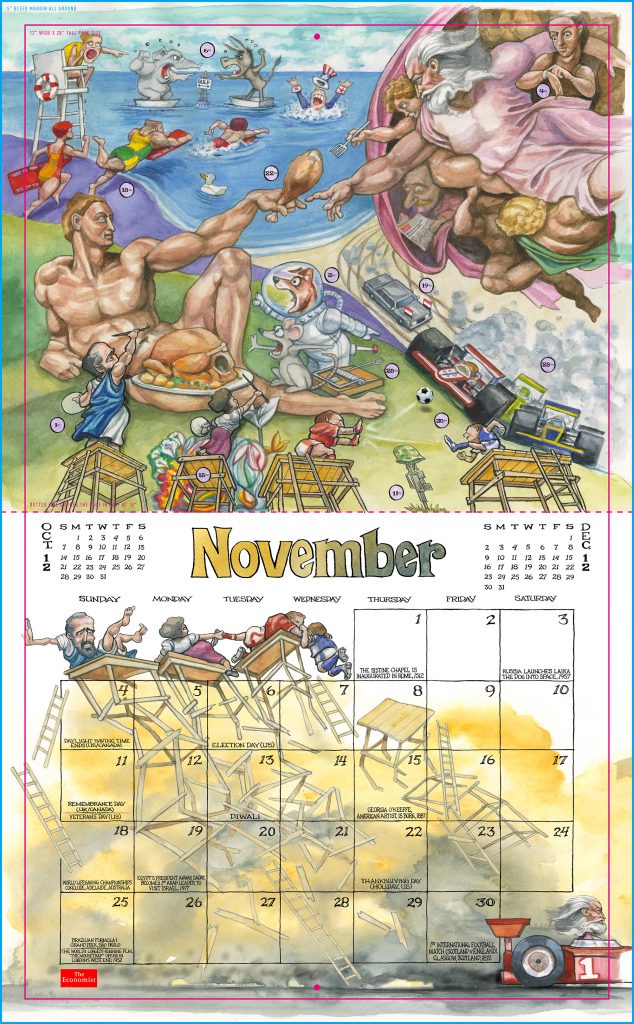 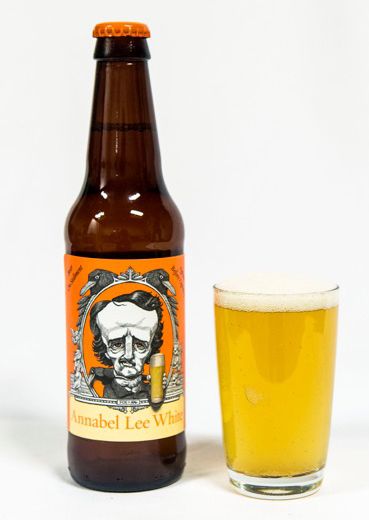 I have teamed up with the great folks at RavenBeers to create a series of award-winning labels for their line of beverages. 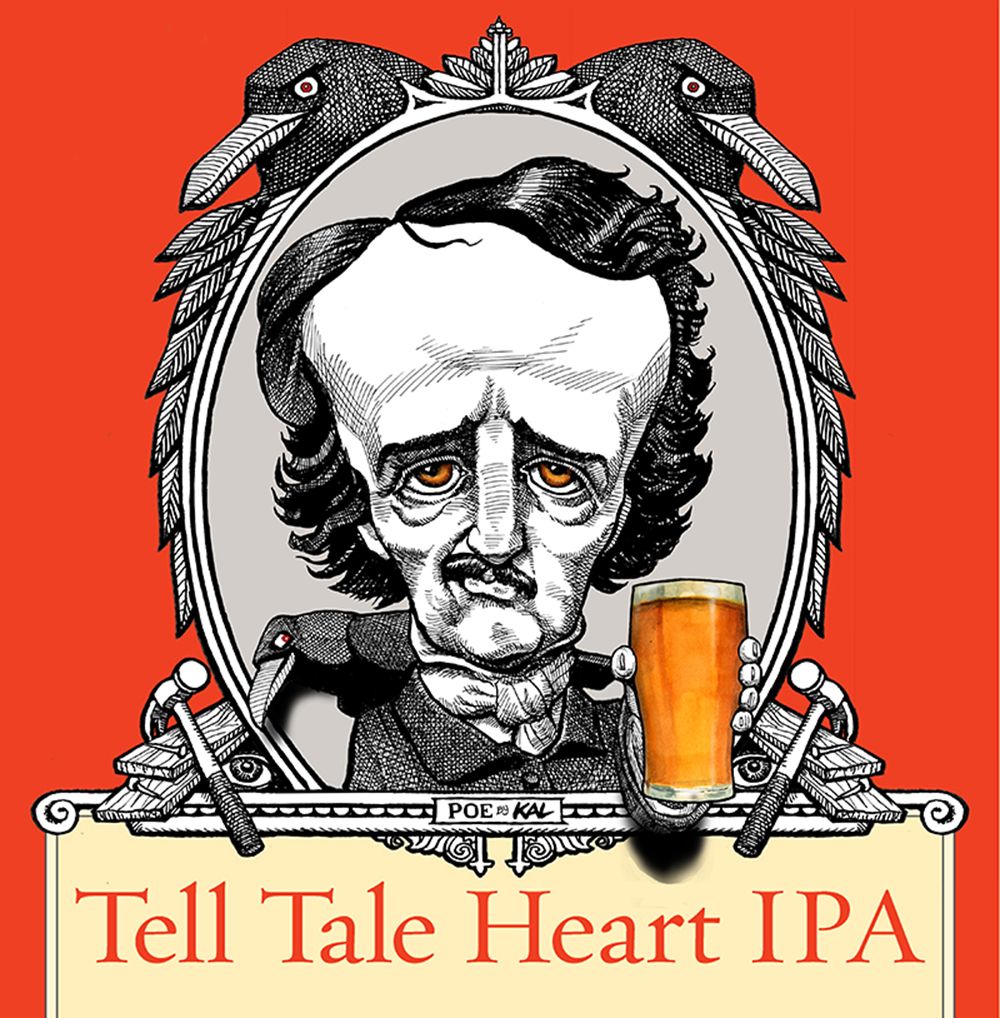 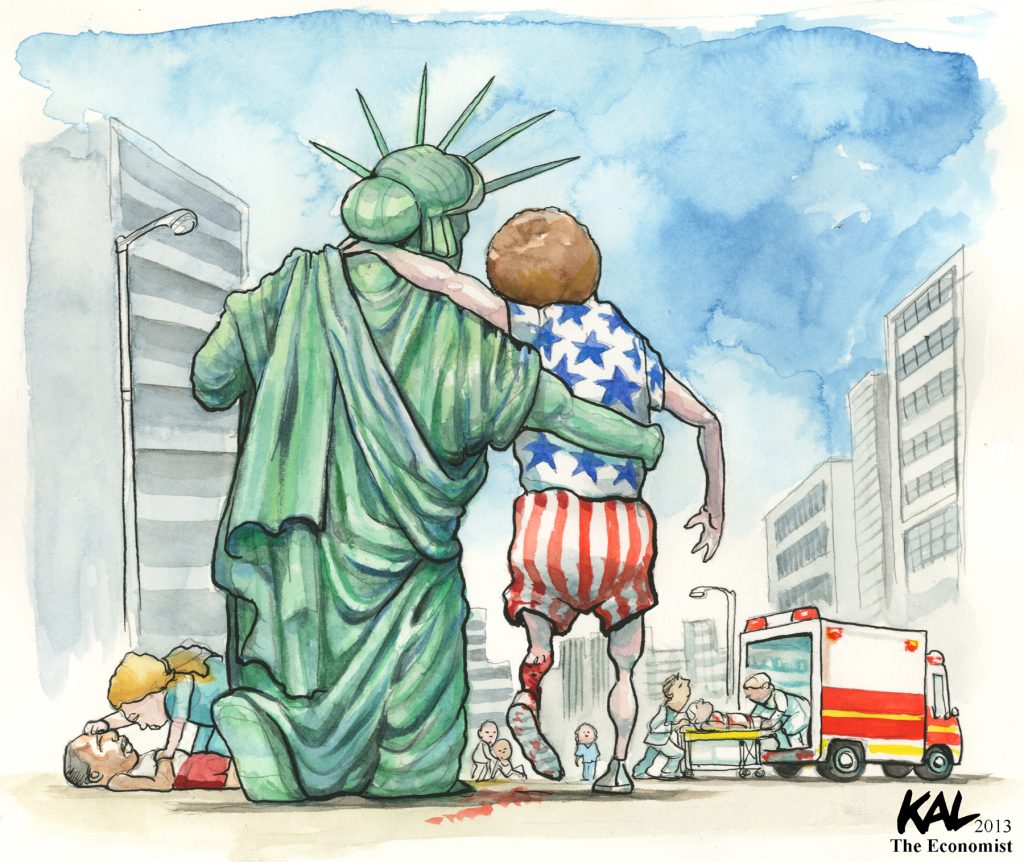 This simple illustration was created for The Economist after the tragic terrorist bombing of the Boston Marathon in 2013. 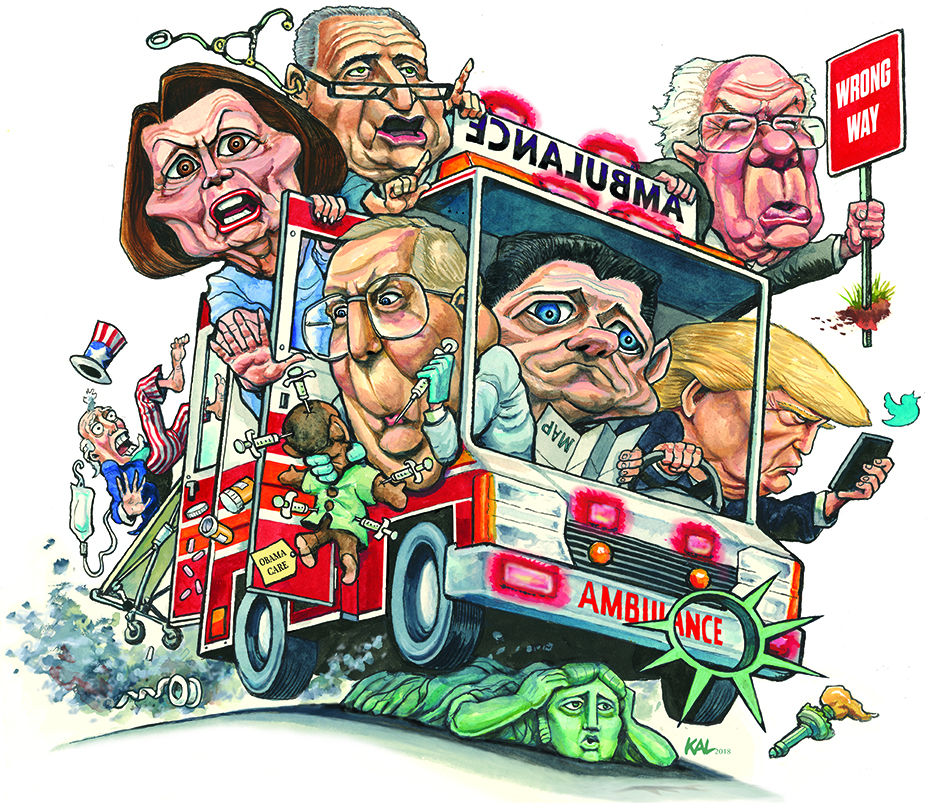 This 2018 cover about the US healthcare debate was created for American Consequences magazine. 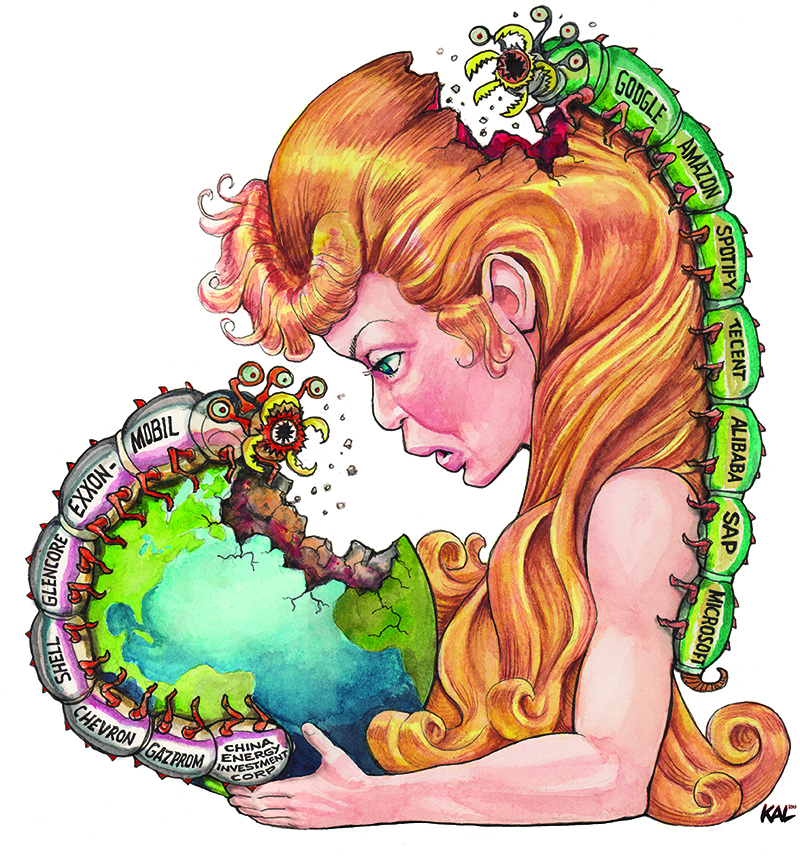 This recent cartoon was commissioned by the Norwegian transparency watchdog  group Publish What You Pay. 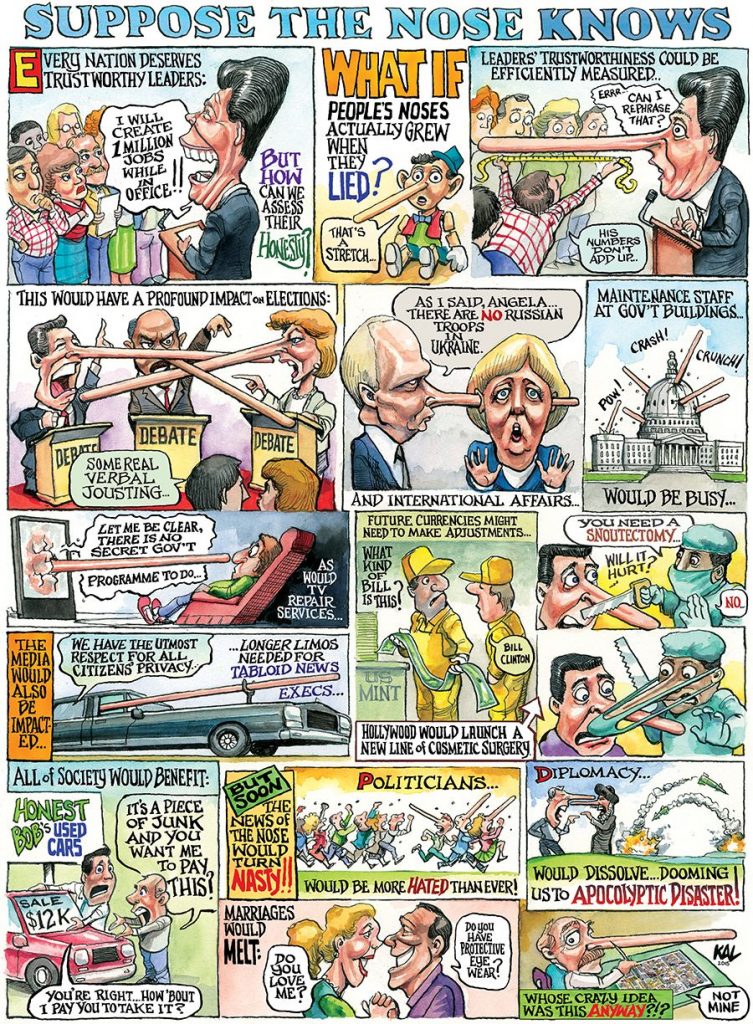 The Economist has an  annual supplement titled ” What If…” that postulates interesting questions about the future. They gave me a page to come up with a cheeky “What if…”possibility. 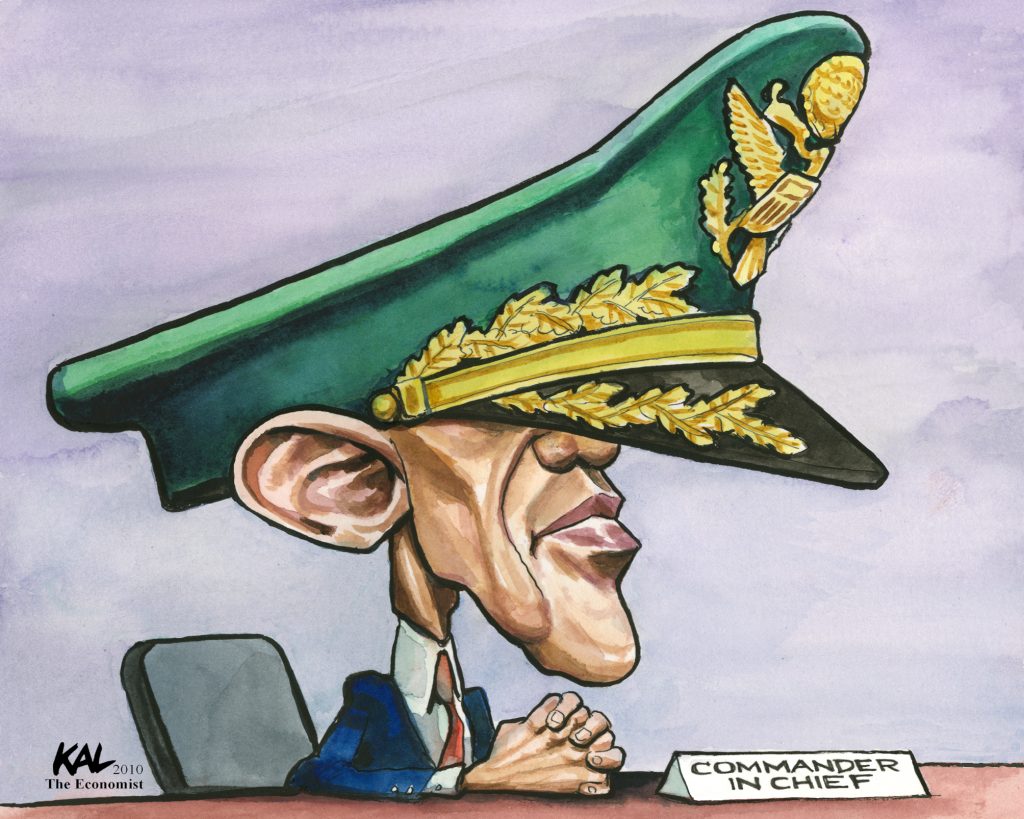 This simple cartoon for The Economist was to illustrate Barack Obama’s inexperience in military affairs. 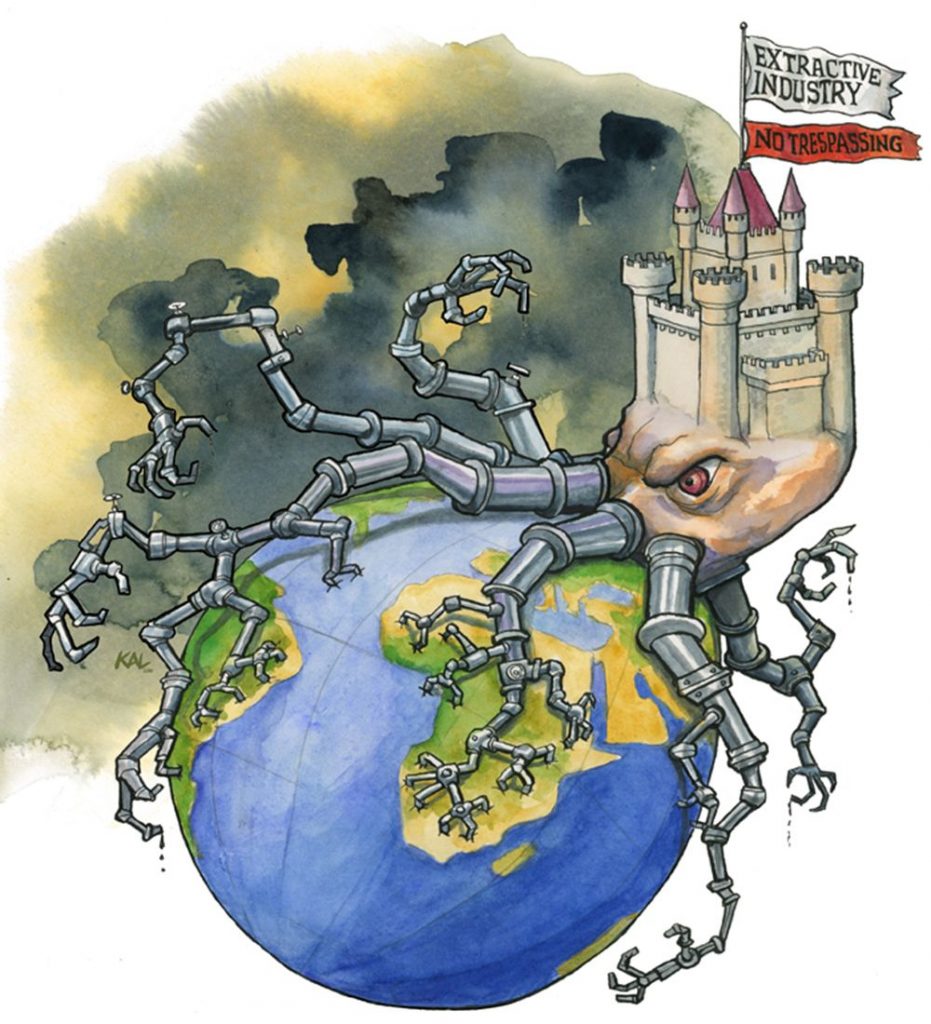 Another cover for Publish What You Pay. 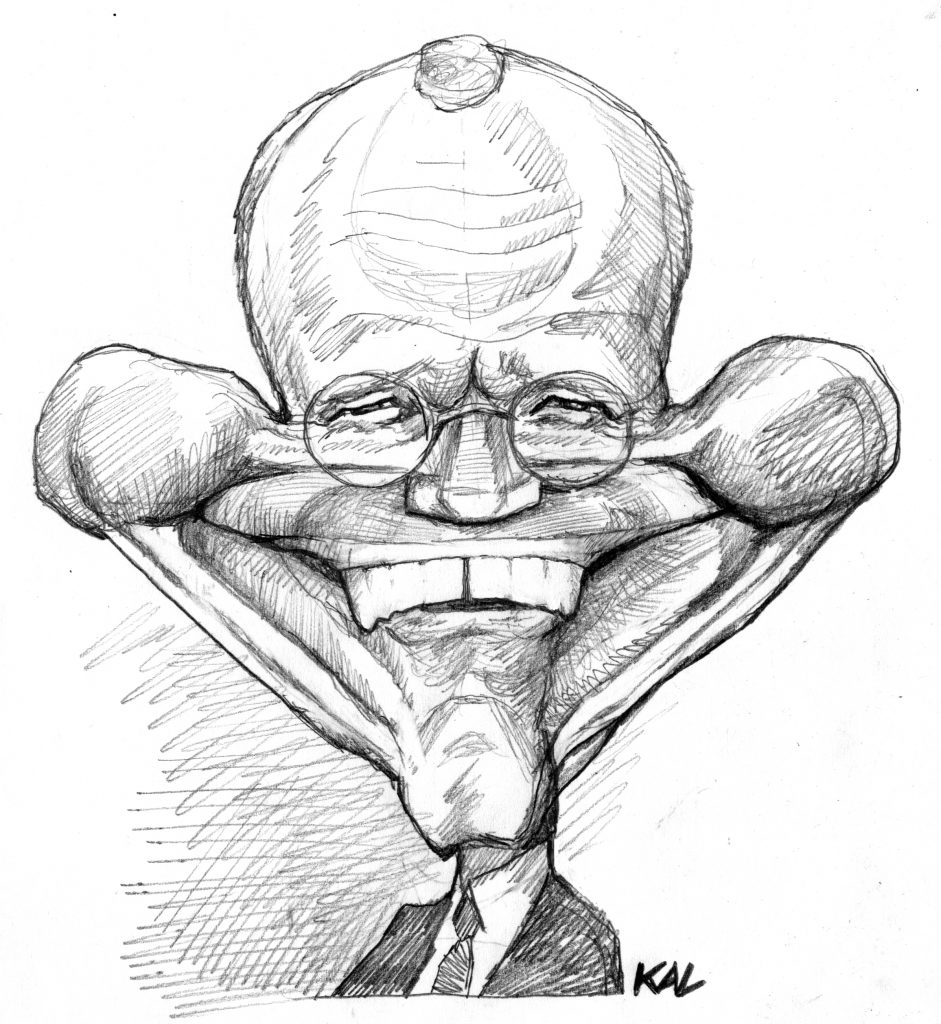 This caricature of David Letterman was not a commission but just a simple sketch that I liked!